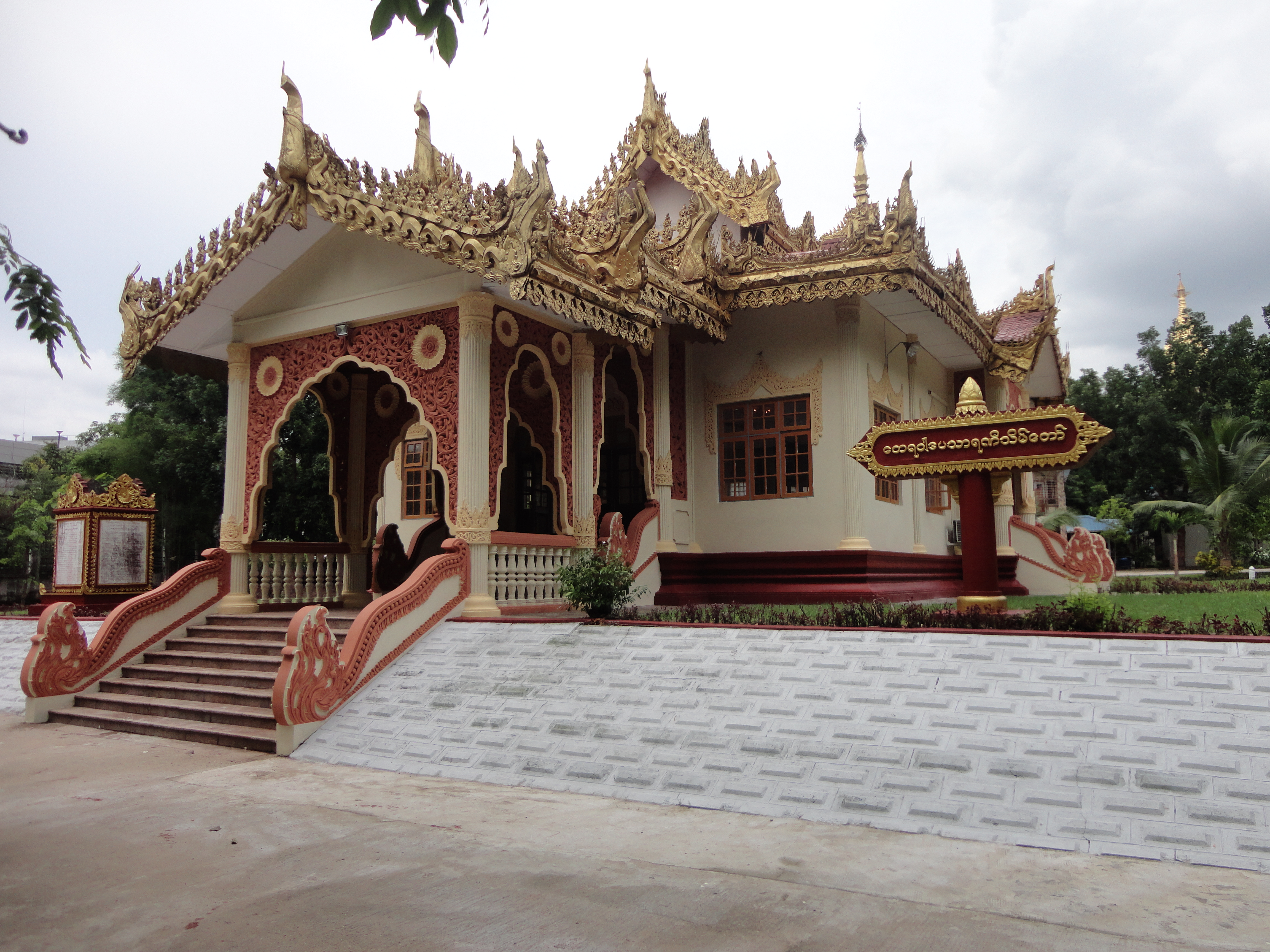 ITBMU has an Sīmā Hall, entitled Theravāda Pasāranī, located in the collage compound, where its monks have the opportunity to carry on formal disciplinary acts annually. During each rainy season, monks, teachers and students, participate in the formal act of reciting Pātimokkha, principle disciplinary rules for Buddhist monks, once a fortnight. Vinaya acts of Pavārana and spreading the Kathina robe; too, are performed there, every year. There have been several monk students, who had received the higher ordination, at this chapter house under the preceptor-ship of distinguished Sayadaws.